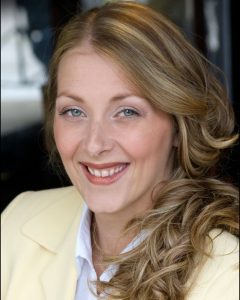 Later this year Lyndsay will appear as the Nurse in Zero Chill, a Lime Pictures production for Netflix.

The ten-part series follows 15-year old figure skater Kayla, whose life is up-ended from Canada to the UK when her twin brother Mac gets a place at a legendary hockey academy. Distraught at her parents’ decision to put her brother’s ambitions before her own, Kayla must find her place on the ice again in the shadow of her superstar brother.

You can watch the trailer for Zero Chill HERE