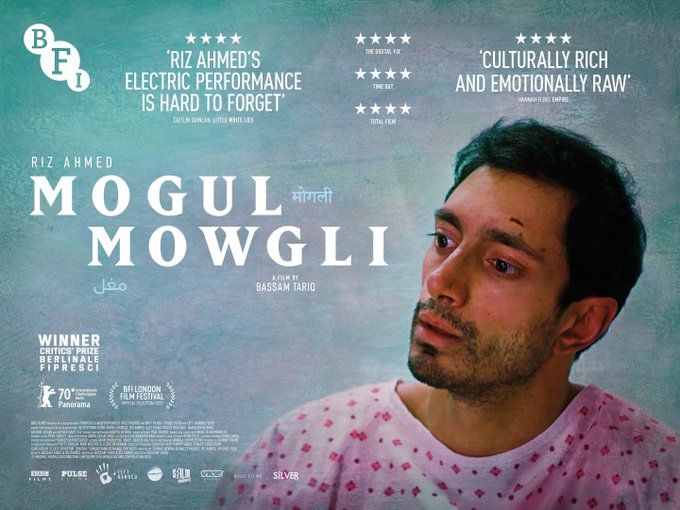 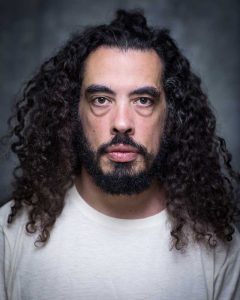 You can see Ali as the Quran Teacher in the BFI film Mogul Mowgli written by and starring Riz Ahmed. Directed and co-written by Bassam Tariq.

Nominated for Outstanding British Film at the 2021 Bafta Awards

You can see the official trailer for Mogul Mowgli HERE 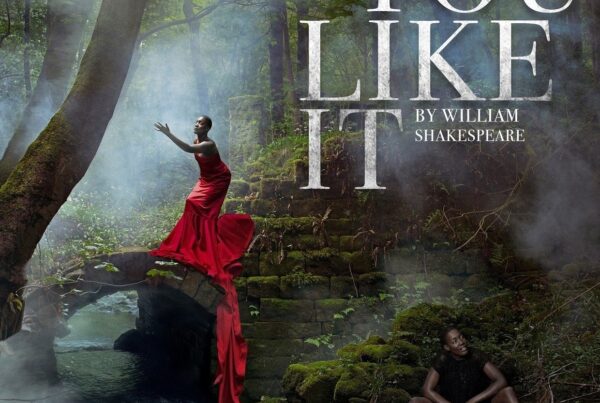 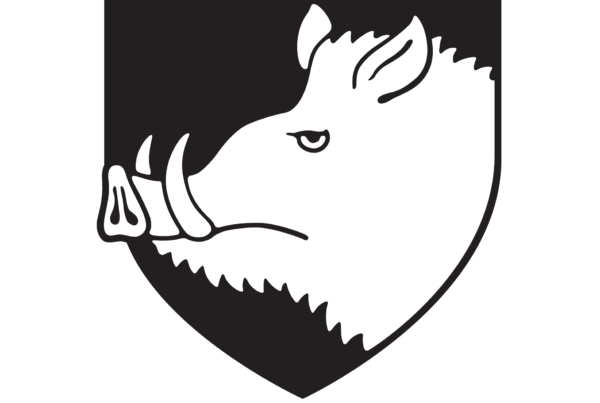