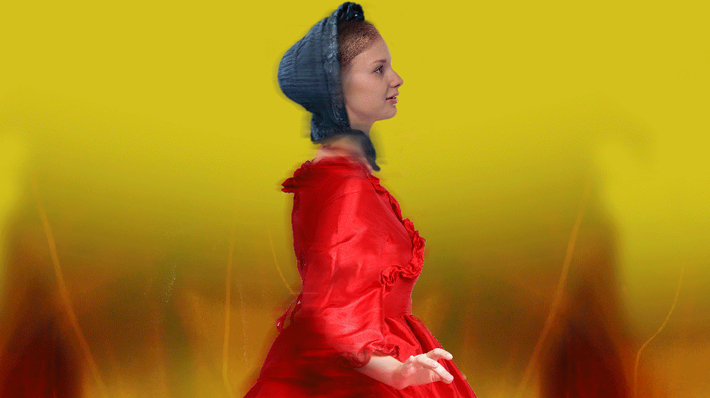 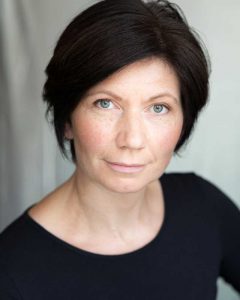 Jane may be poor, obscure, plain and little, but that doesn’t mean she is without passion. Jane is clever and uncompromising, with no patience for those who don’t meet her own high standards. Jane has no respect for authority, but lives by her own strict moral code, no matter what the consequences.

This witty and fleet-footed adaptation seeks to present Jane Eyre to a fresh audience while staying entirely true to the original’s revolutionary spirit. Using actor-musicians, playful multi-roling and a host of 19th century pop hits, this is an accessible new version of a literary masterpiece.

Get your SJT  tickets HERE

Get your New Vic tickets HERE 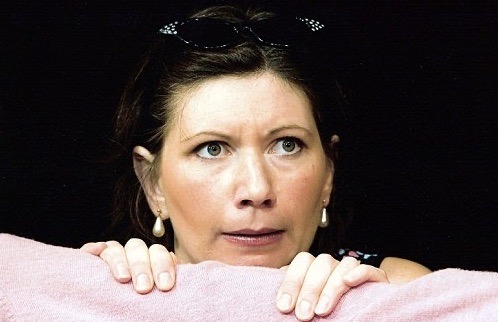