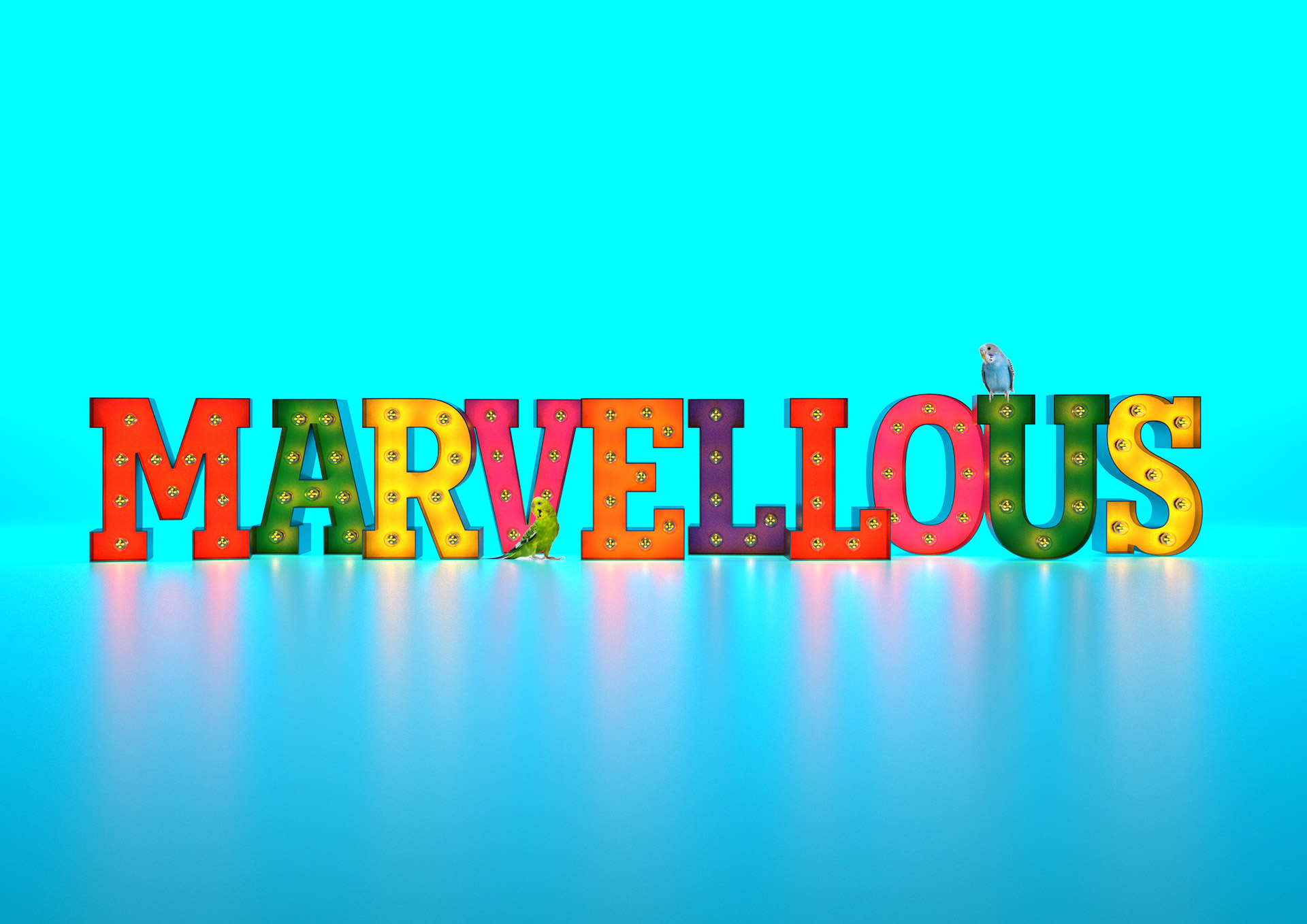 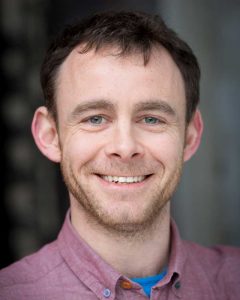 This might sound like a tall tale; one you won’t believe. It’s a tale filled with football stars, comedians and bishops; circus acts, budgies and politicians; mayors and Her Majesty and a B.E.M. This is a story of a fantastical life.

From the moment he was born, Neil knew he was destined to do wonderful things. And so that’s what he did. He joined a church choir then appeared on Songs of Praise; he hitchhiked across the country then became a famous clown; he went to see his local football team then became their kit man; he left school at 14 with no qualifications then received an honorary degree from Keele University.

And he became a hero. 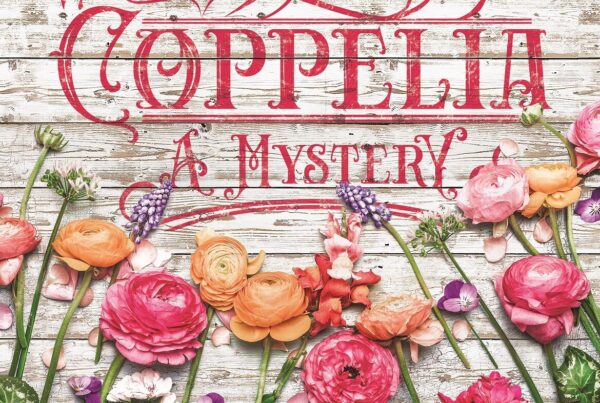