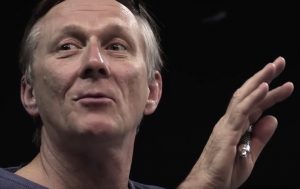 The RSC open this week with their newly built outdoor theatre. You can see Renny’s work as fight director on their production of The Comedy of Errors.

These are strange times. Confusion and uncertainty everywhere.

A father ends up in the wrong country on the wrong day as a government makes hasty proclamations about travel. A lonely son, while searching for his brother, loses himself. Across town a wife starts to realise her husband is not the man she thought he was (but rather likes it). Will anything ever be the same again?

Shakespeare’s The Comedy of Errors, a fairytale farce of everyday miracles, mistaken identity and double vision, is directed by comedy master Phillip Breen (The Provoked Wife 2019, The Hypocrite 2017). Join us for a joyous moment of reunion, celebration and laughter in the brand new open air Lydia & Manfred Gorvy Garden Theatre, on the banks of the Avon. Come outside and play.

In Stratford upon Avon from 13th July – 26th September. 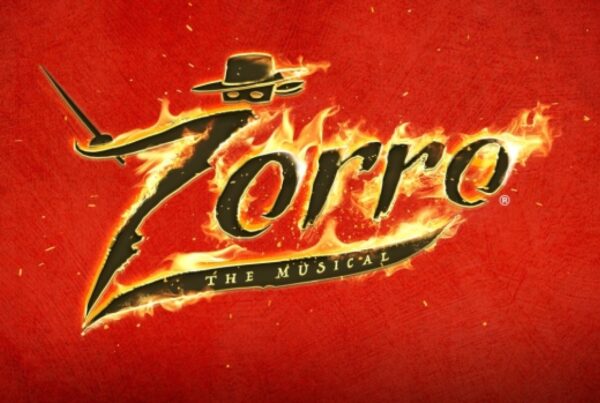