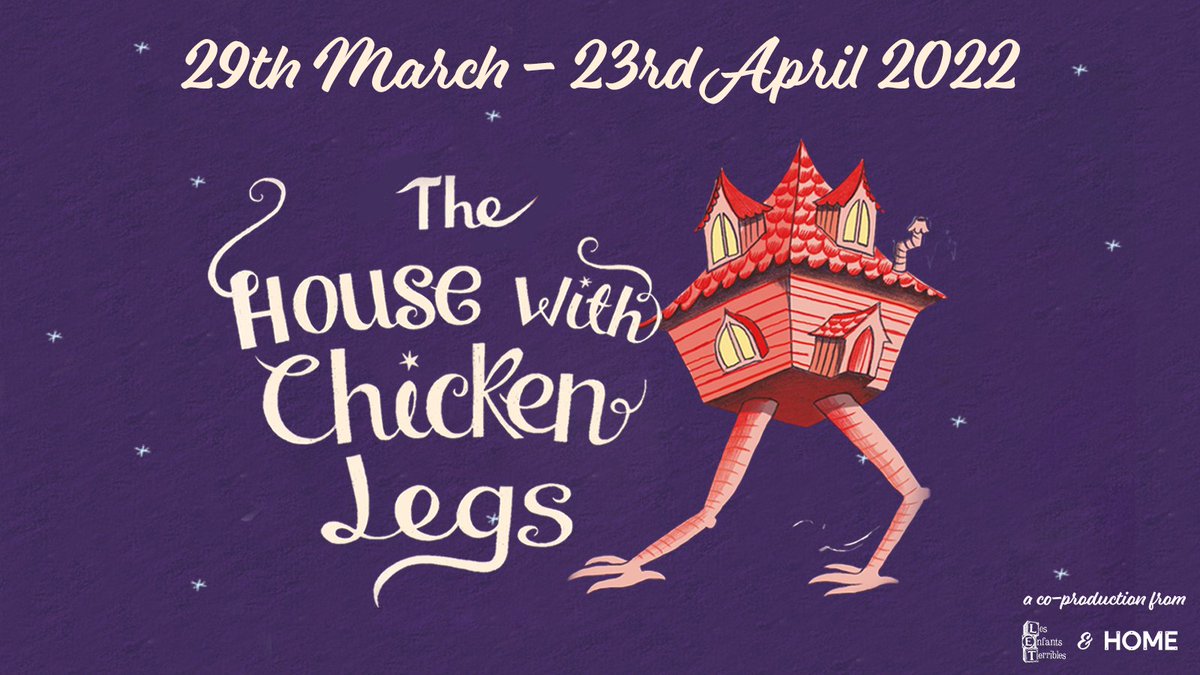 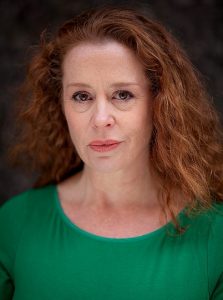 You can see Lisa in the Les Enfants Terribles production of The House with Chicken Legs at HOME Manchester, Directed by Oliver Lansley & James Seager Tues 29 Mar – Sat 23 Apr 2022

The House with Chicken Legs

Marinka dreams of a normal life, where she can stay somewhere long enough to make friends; but there’s one problem – her house has chicken legs and moves on without warning. For her grandmother is Baba Yaga who guides spirits from this world to the next. Marinka longs to change her destiny and break free from her grandmother’s footsteps, but her house has other ideas…

Based on the best-selling novel by Sophie Anderson, Marinka and her unusual house are brought to life in this brand new production by award-winning theatre company, Les Enfants Terribles. Produced in their unique style by the team behind Olivier Award-nominated ‘Alice’s Adventures Underground’, the story is told through a blend of live music, puppetry and a sprinkle of magic to immerse you in this Yaga world of spirits and secrets.

A beautiful, engaging, and thought provoking story that deftly navigates the complexities of grief and loss against the backdrop of growing up and fitting in.

Remember, a person’s destiny might be written in the stars, but how they get there is up to them. 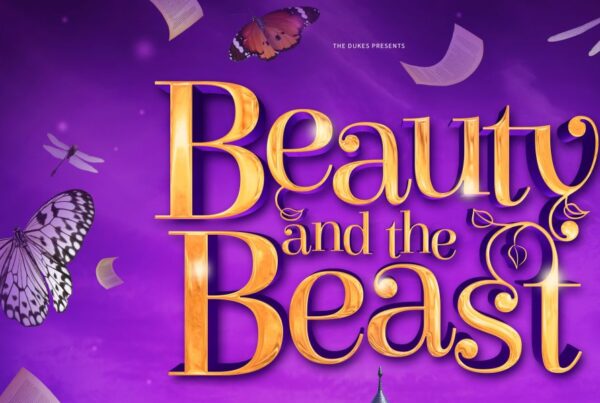 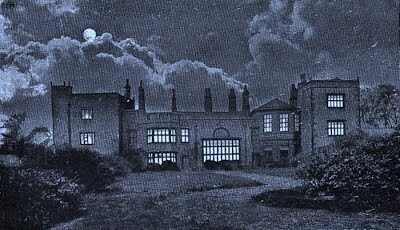 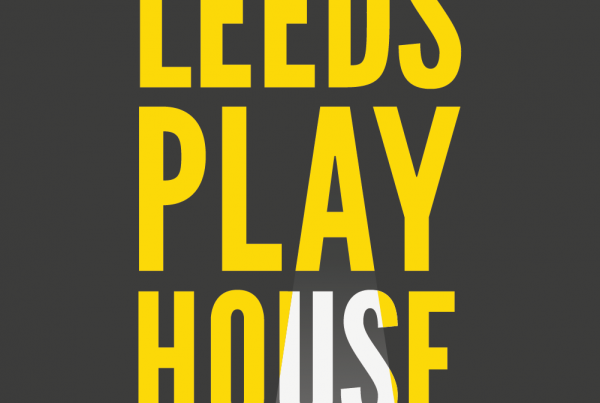