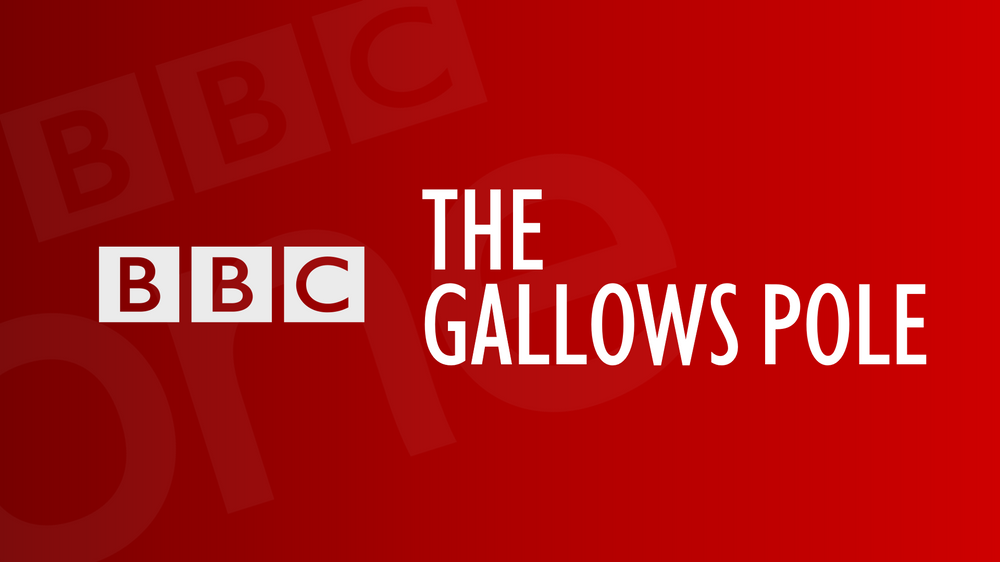 By Jane Hollowood September 8, 2021 No Comments 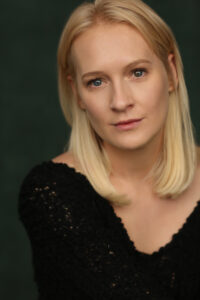 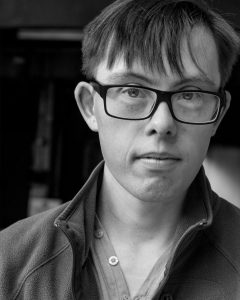 The cast has been announced for Shane Meadow’s BBC drama of The Gallows Pole and we are thrilled to have Eve and Joe appearing in episodes across the series. Element Pictures are producing the series in association with A24.

The Gallows Pole fictionalises the true story of David Hartley and the Cragg Vale Coiners, a gang of weavers and land-workers in 18th century Yorkshire who embark upon a revolutionary criminal enterprise. 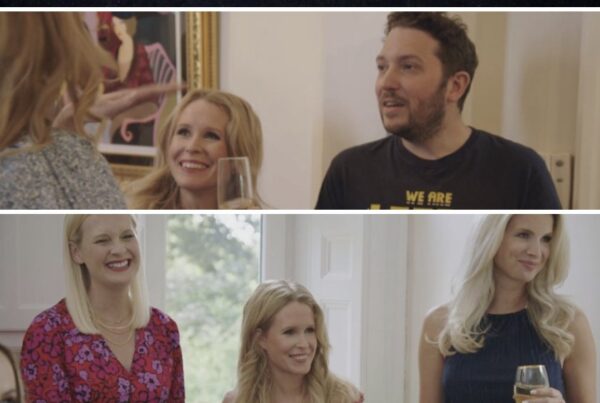 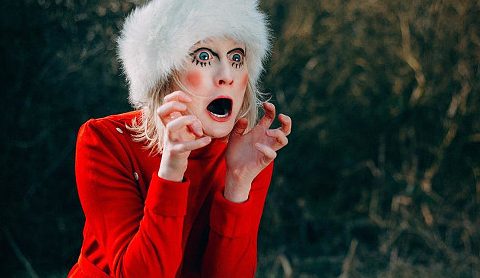 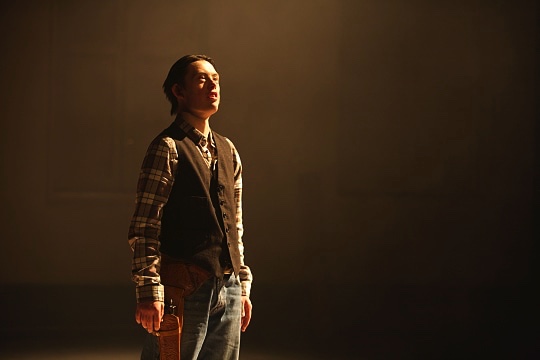