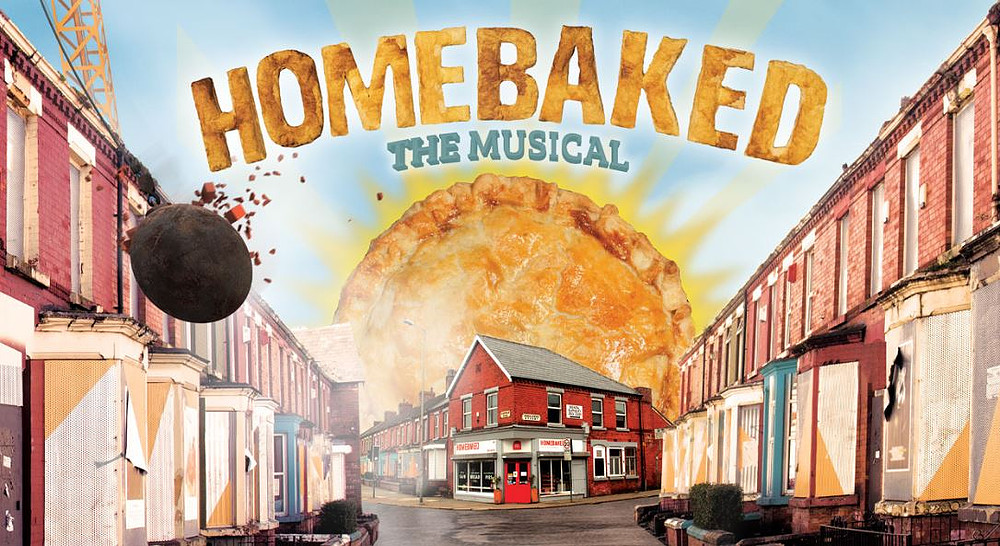 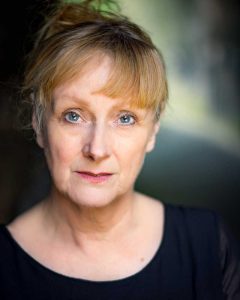 Out of hard times, something magical can rise.

Come to the Royal Court this autumn to see a story of hard work, hope and pies (mainly pies to be honest).

Back in 2012, the people of Anfield faced losing a huge chunk of their local community to property developers. Things were looking bleak until a group of like-minded individuals got together and declared:“enough is enough”. Seeking a place for local lads to earn a crust they transformed a crumbling old bakery. Homebaked was born.

This is a Liverpool story that needs to be celebrated, and Liverpool’s Royal Court have partnered up with Red Ladder to tell it with bags of music and belly laughs along the way. 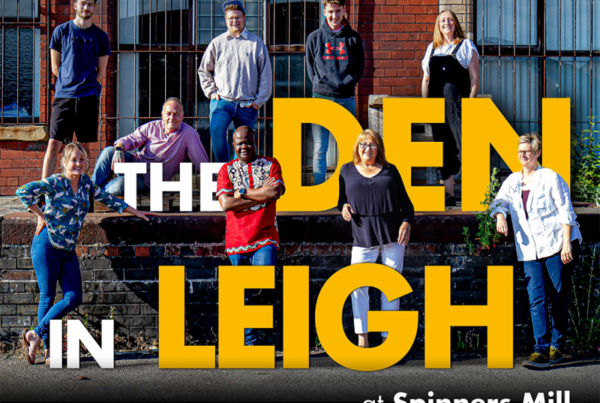 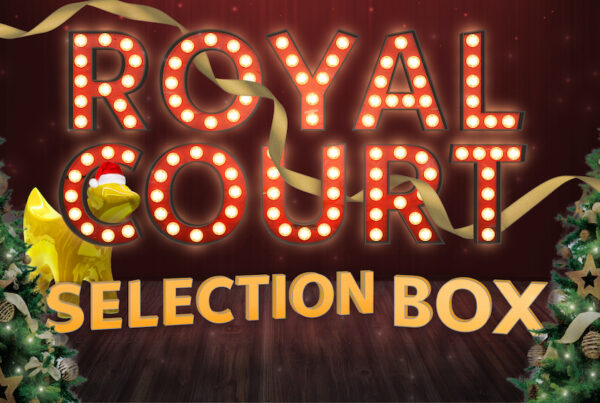