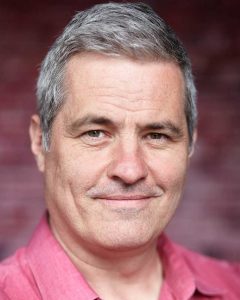 It’s opening night and Shaun is performing in To Have and To Hold written by Pegeen Murphy, directed by Alyx Tole Vignettes is a Her Production at Hope Mill Theatre 23rd June – 3rd July

After a highly successful debut in February 2020, HER Productions, in partnership with Alex Keelan, are proud to return with a new evening of VIGNETTES. Supported by Arts Council England.

An evening of six-short plays by established and emerging female Manchester-based playwrights. The pieces will be original work, commissioned by HER Productions to premiere at Hope Mill Theatre in June, 2021.

Tuesday the 29th of June’s performance will be BSL Interpreted

You can book tickets HERE 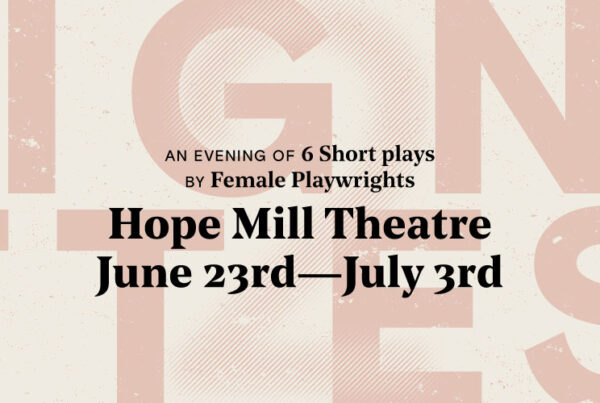