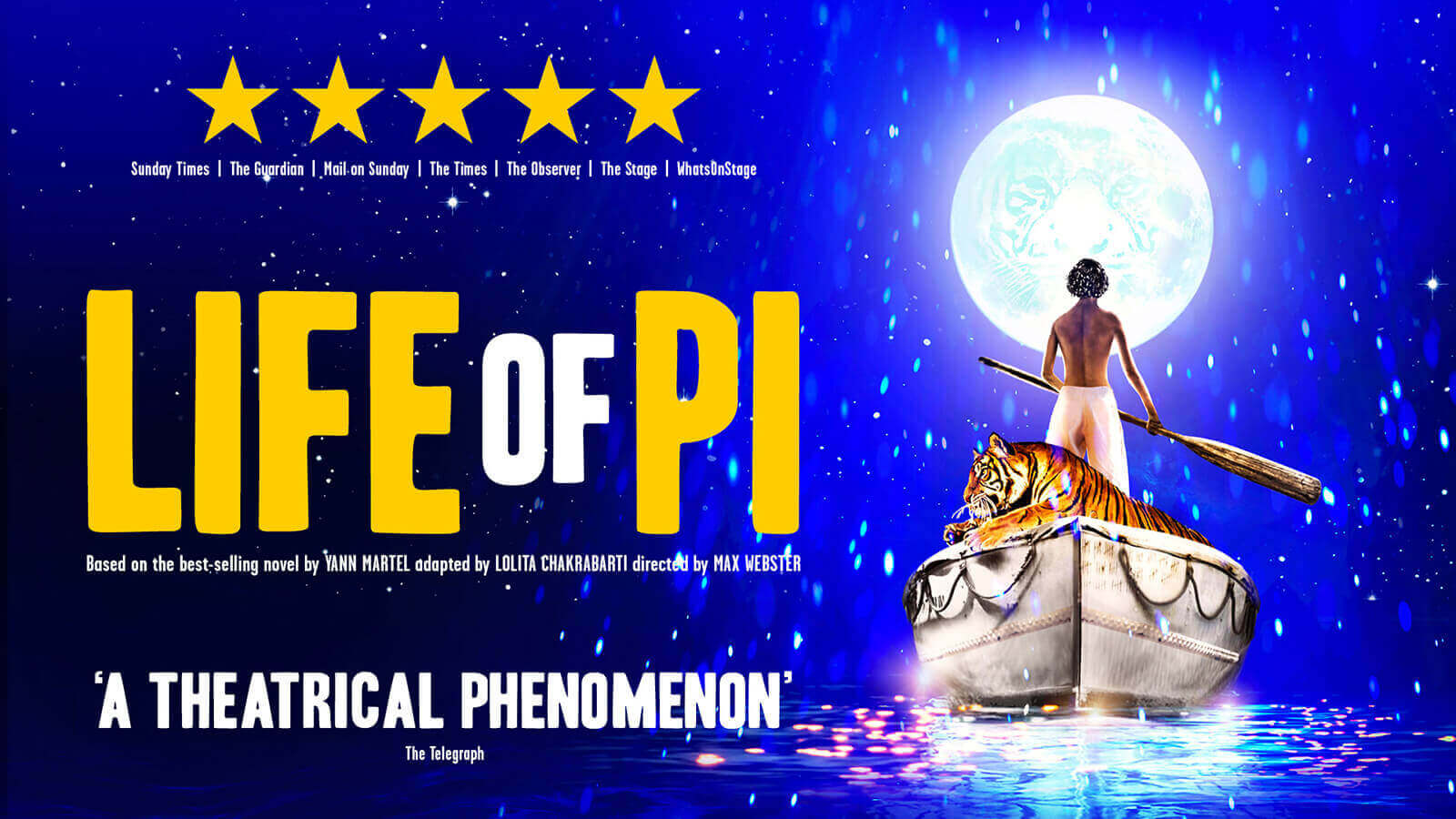 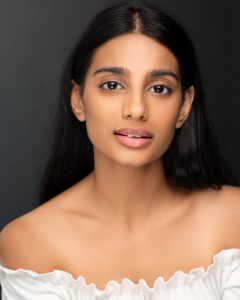 Tonight the role of Pi in the Westend production of Life of Pi will be played by Payal Mistry.

After a cargo ship sinks in the middle of the vast Pacific Ocean, there are five survivors stranded on a lifeboat – a hyena, a zebra, an orangutan, a Royal Bengal tiger, and a sixteen year-old boy named Pi. Time is against them, nature is harsh, who will survive?

Based on one of the most extraordinary and best-loved works of fiction – winner of the Man Booker Prize, selling over fifteen million copies worldwide – and featuring breath-taking puppetry and state-of-the-art visuals, Life of Pi is a universally acclaimed, smash hit adaptation of an epic journey of endurance and hope.

Playing at the Wyndham’s Theatre until 4th September 2022 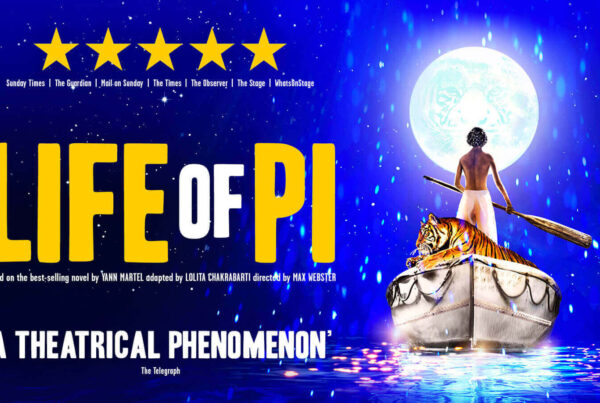 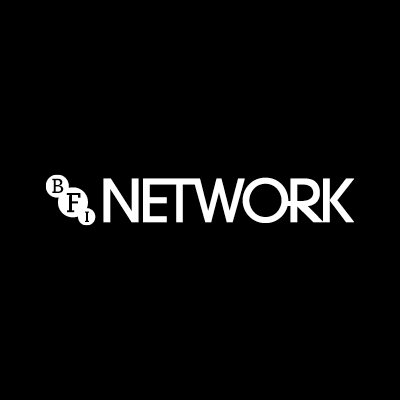 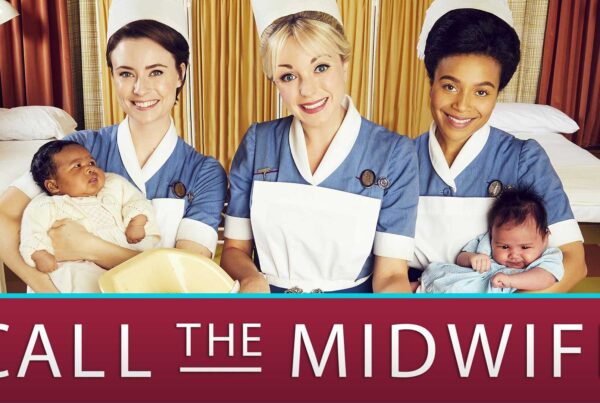