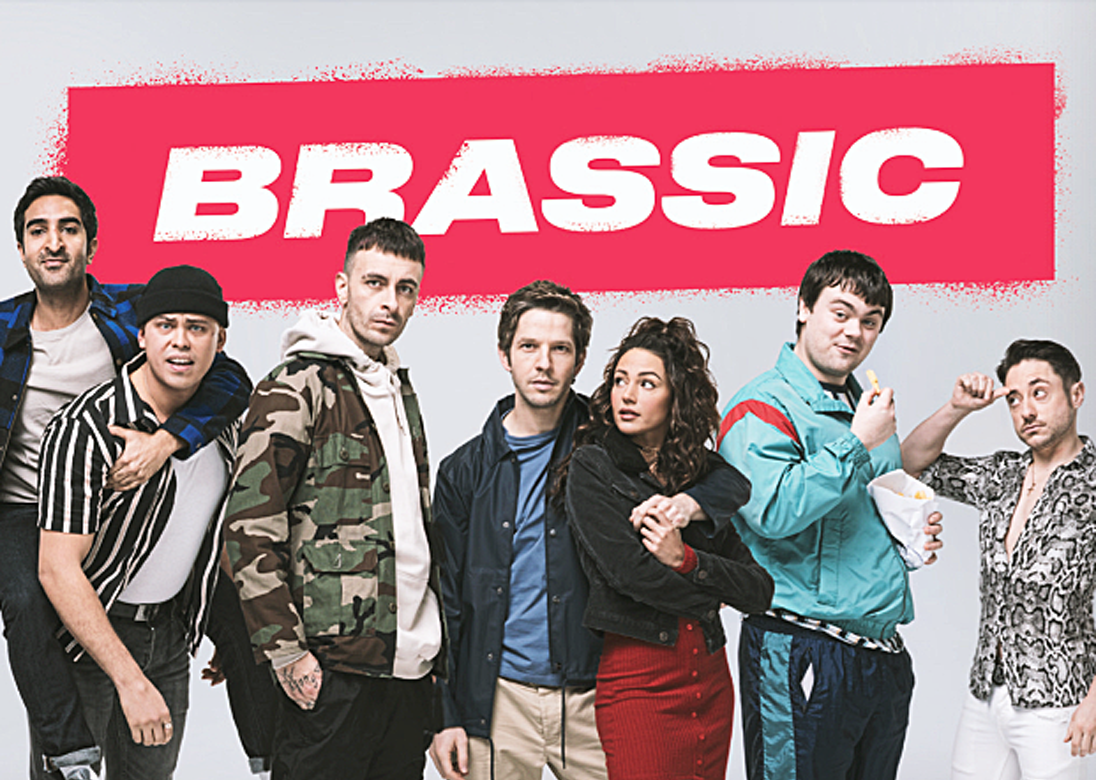 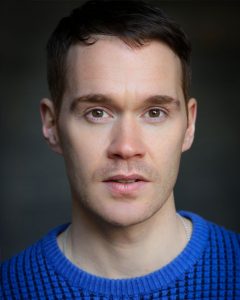 John returns to filming the role of Carl Slater for series 3 of Sky One’s Brassic. John first appeared in series 2 which aired in June 2020Brassic

Brassic follows the lives of Vinnie O’Neill and his five friends as they live their lives in the fictional northern English town of Hawley. The working class group commit various crimes to keep money in their pockets, but as they get older some of them start to wonder if there’s more to life away from the town.