By Jane Hollowood November 18, 2021 No Comments 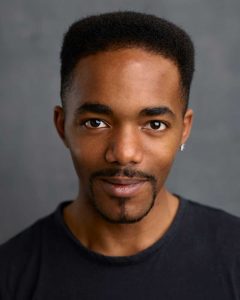 Brilliant reviews are in for Jelani and the cast of My Voice Was Heard But It Was Ignored, a production with Red Ladder Theatre Company. On tour until 30th November

15-year-old Reece is roughly accosted by the police outside M&S. His young, Black teacher Gillian witnesses it all – but she doesn’t question or intervene in the disturbing scene that plays out.

As the gravel embosses Reece’s face and the policeman’s knee digs into his back, his teacher stands frozen, with fears for her own safety engulfing her mind.

The consequences of her lack of action erupt the following day. Gillian finds herself locked in a classroom with her angry student. With no clear intent, Reece refuses to relinquish the key. The events that unfold will change both their lives forever. 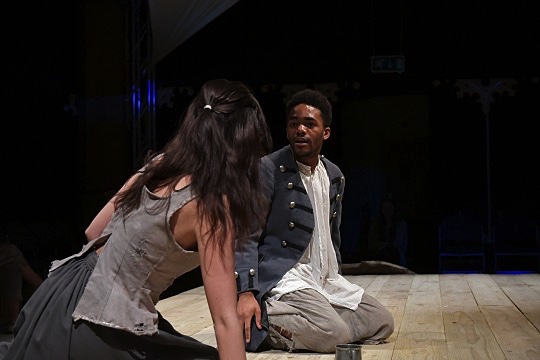