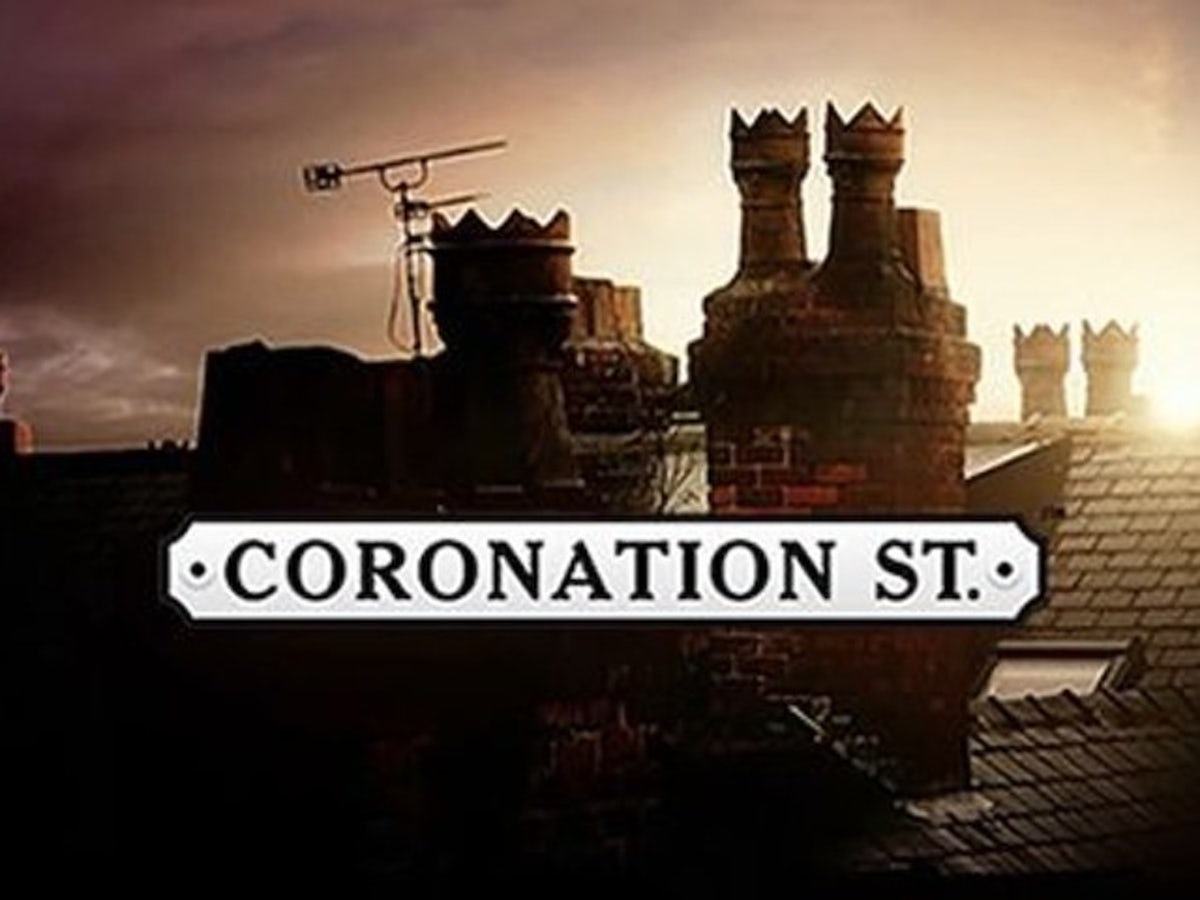 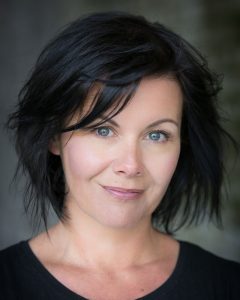 Earlier this year, Emma filmed for Coronation Street and appeared on September 11th 2020.

Nick Bumps into a fat from the past. As Nick, Leanne and Steve make preparations for their holiday in Cornwall, they’re interrupted by the sound of Oliver’s seizure alarm, meaning a trip to the hospital. As Nick and Steve wait in the hospital corridor, they’re taken aback when Nick’s ex, Natasha approaches. When Nick reveals that he’s waiting for news of his stepson, Natasha says she is there for a dermatology appointment. Later, the doctor breaks the news to Nick, Leanne and Steve that Oliver’s been moved to intensive care and put on life support. Whilst Leanne remains adamant that he’ll pull through, Nick and Steve don’t share her optimism.